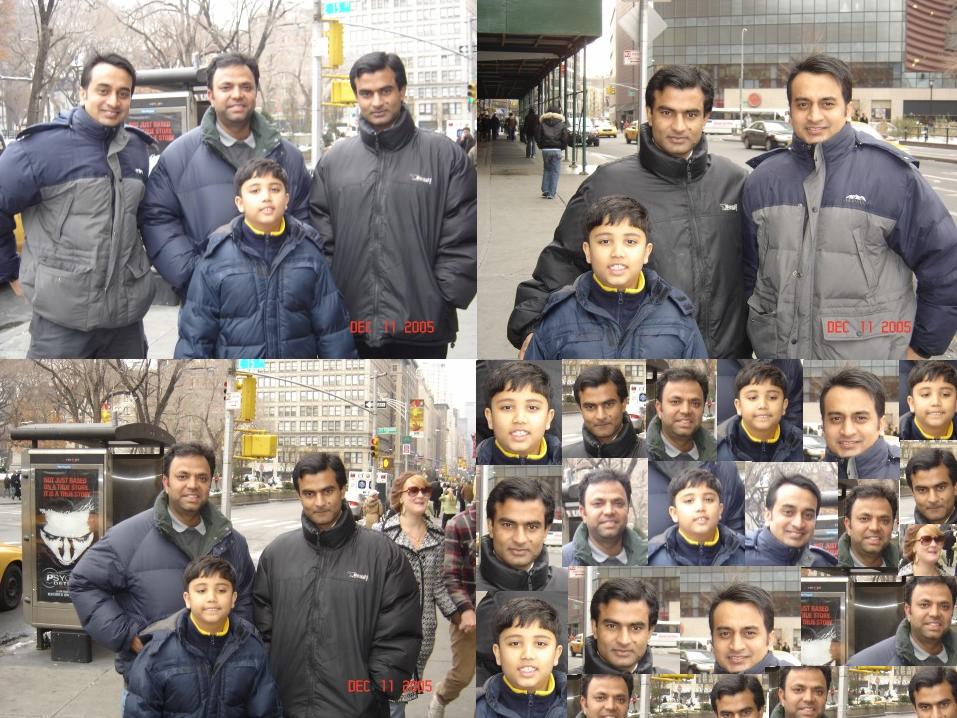 Rallies have to be organized in New York City, also all across the country, all over the world. But rallies are hard to organize. People are busy. People are scattered. But solidarity has to be expressed.

On the other hand, small scale get togethers can also be organized. People could get together once every two weeks at the same time all over the country.

There is yet another way.

Can we instead take pictures of groups and individuals who support the cause of democracy in Nepal and post them online at Flickr, all with the same tag, NepalDemocracy? That might be an idea.

Rallies tend to be a few hundred strong. But this Flickr way, we could show thousands of faces. And it would be self organizing. We would not need a central site, or a central webmaster, or some kind of a central committee. Message would get spread word of mouth.

A few enthusiasts could do the camera work and go around their city of residence, and take pictures and do the uploading.

This might be the best way to show a ton of faces. Even when we hold rallies, it is ultimately pictures that get sent around.

Rallies will still be held. But this is also an idea.

It is easier to ask people to upload one of their photos than to show up at a rally.

This goes with the theme of online activism.

Another great idea was Googlebombing An Autocrat King.

This Flickr tag idea will give me an excuse to go out and meet a bunch of Nepalis locally. The elitism among the Nepali organizations in the US bothers me. You get a handful of talking heads. They are usually well educated, making decent income. If there are 50,000 Nepalis in the US, perhaps more, 15,000 or more in New York City itself, we should be thinking thousands, not hundreds.

Most are working long hours, doing odd jobs. They need to be reached. After all, this is a democracy movement. There is power in numbers. Our activism has to move beyond a club culture to something more mass based.