Homework For Another Round Of Civil War 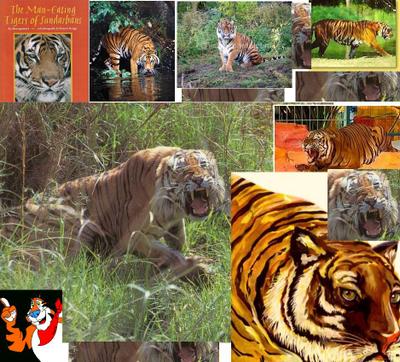 Killings down, abductions up: INSEC

KOL Report
KATHMANDU, Oct 6 - There has been a significant decrease in the killings of people but the cases of abductions have risen sharply in the past one month after the announcement of a three-month-unilateral truce by the Maoists on Sept 3, according to the Informal Sector Service Centre (INSEC).

A report made public today by the local human rights body said that 33 people have lost their lives after the truce declaration. Twenty-nine of them were killed by the state and four by the Maoists.

INSEC further reports that the Maoists abducted 8, 057 people, most of them students and teachers, from 35 districts during the one-month period.

The security forces have arrested at least 106 persons from 25 districts in allegations of being Maoists during the same period, says the report.

The report accuses government of intensifying its search operations in remote areas.

"In the past when the presence of security person would be nil in the villages, they are now seen actively carrying out search operations in those areas," the report says.

After the Maoists declared their unilateral ceasefire, the king and his men had a one week window to react to it positively.

Some of the things the king needs to realize but refuses to are:
Just looking at this one report I shudder at the thought of the ferocity, the intensity of the civil war should the ceasefire come to an end. This is unnecessary. The king is upping the ante.

No, the Maoists and the king are not equally responsible. The king holds primary responsibility, because he holds the seat of power.

If the civil war enters another round, the following will be directly responsible: